Imagine a temple in gaudy colours… wonderful cherry blossoms… an ancient and evocative melody… Imagine the smell of tea… an intimate and solemn atmosphere…  bride and groom in kimono…                                                 Imagine a place whose culture, so suggestive and fascinating, inspired movies, theatrical works, books, that we all heard about. Well… if you’re imagining that… you’re already part of a Japanese wedding ritual!

Actually, because of the different cultures that coexist in Japan, there’s not an only ritual which is valid in all the country; however the shinto ceremony is one of the most common, austere and full of symbolism. Shinto wedding is celebrated in a temple, where the bride, hanayome, and the groom, hanamuko, sit together, in the middle of the room, in front of the minister. Near them just the nakōdo, an elderly couple of acquaintances with the function of mediator between the bride and groom’s family. Parents and relatives sit at the sides of the room, quite distant, while the other guests wait outside.

The culminating moment of the ceremony is the san-san-ku-do, literally “three-three-nine-times”, that consists in the exchange of nine cups of nuptial sake between bride and groom, who finally go to the sanctuary’s core in order to offer to the kami the sacred sakaki’s twig.

Another typical ceremony in Japan is the Tea Ceremony (cha no yu – “hot water for tea”), a ritual created in XVI century by the Buddhist Zen monk Sen no Rikyū, which consists in the preparation and presentation of matcha, green tea that is pulverized and blended with hot water using chasen, a specific bamboo whisk.

This ceremony is usually divided into three moments: kaiseki, light meal eaten before tea; koicha, thick tea; usucha, light tea, the only moment that is generally celebrated because the entire ceremony would be too long. The usucha is celebrated by a geisha who prepares tea following and elaborated code of etiquette, and then offers it to the bride, the most important guest, to the groom, and in the end to the other invites.

The uniqueness of these rituals is emphasised by the traditional clothing of the bride and the groom. The groom wears the aori kahama, the samurai’s long pleated skirt with the black kimono-jacket. The bride wears instead the shiromaku, a sumptuous white kimono in brocade, symbol of pureness and availability to start a new life, meaning underlined also by the white hat, called tsuno-kakushi, wore upon the hairpiece. 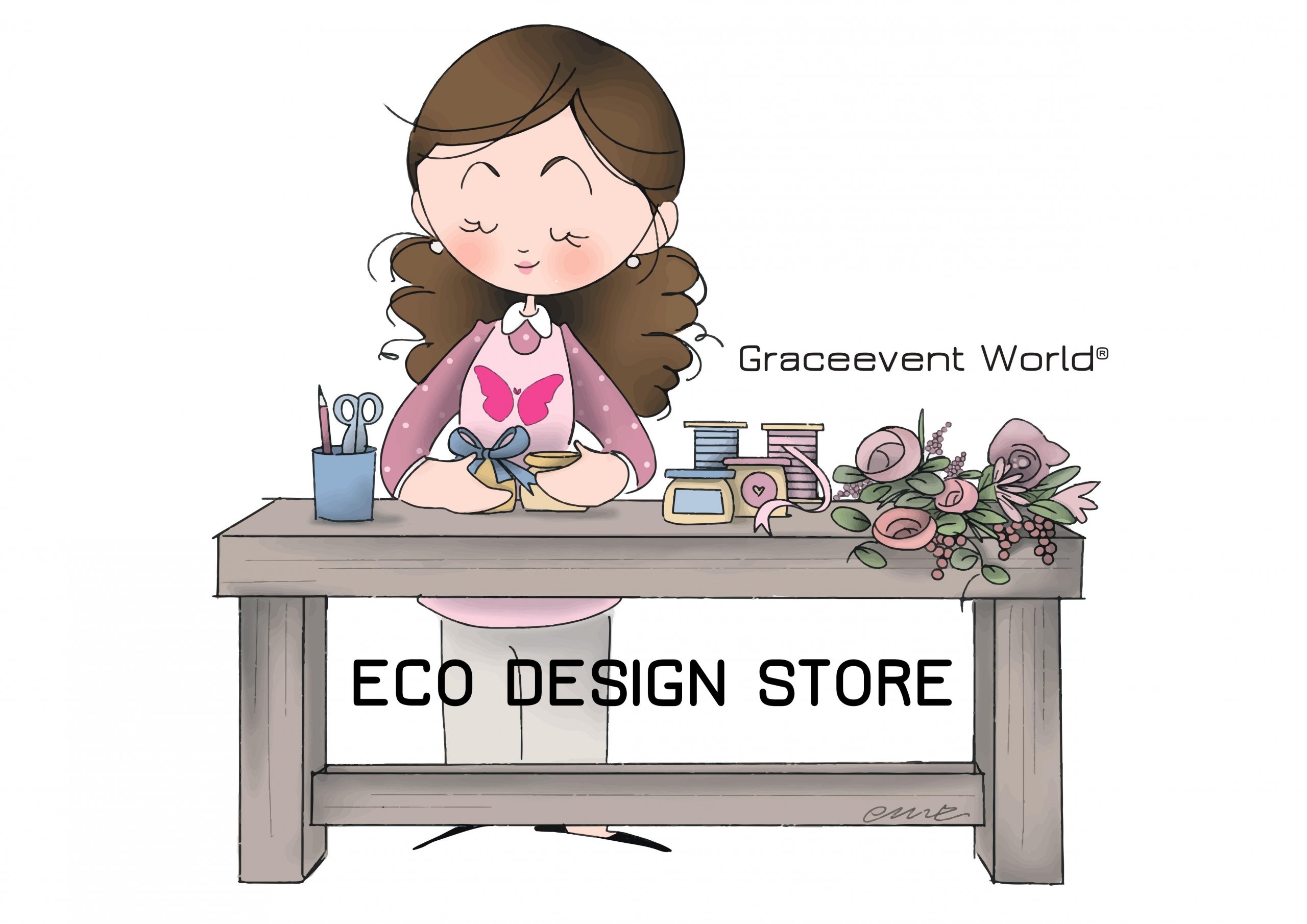