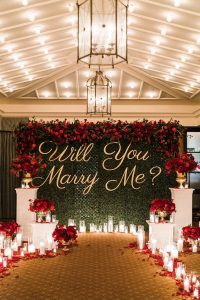 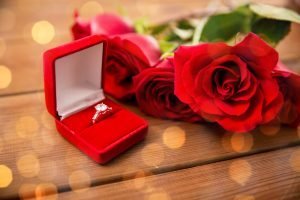 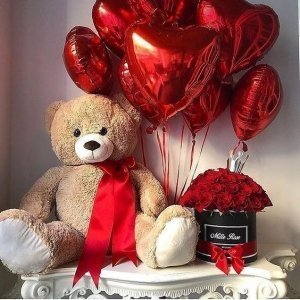 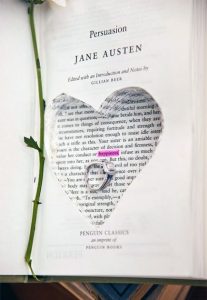 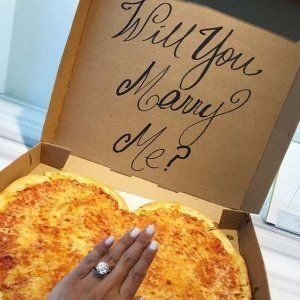 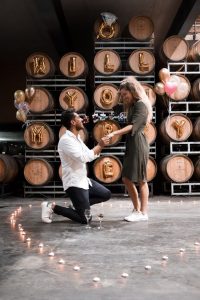 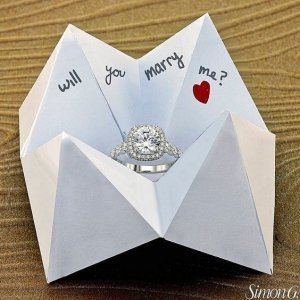 The party favours are, especially in Italy, an essential element for each kind of event: from the baptism to the graduation, the holy communion to the anniversaries, and of course the wedding. It represents not only a memory of the special day, but also a way to say thanks to all the people who participate, with their physical presence or with a simple gift.

Its custom has very ancient origins, and during the ages it changed many times, except for an “ingredient” which remained unchanged: the sugared almond, called “confetto” in Italy. Party favour, “bomboniera” in Italian, comes from the French “bombonnière”, a term that in the XVIII century indicated a small box containing the typical sweets in that periods, the bon-bon, which were almond covered with honey.

However, in Italy were already common in 1400, when, for their engagement, the future bride and the future groom, with the respective families, gave caskets or small boxes for sweets to each other. Moreover, the day of the wedding, the groom used to donate to the future wife a “coppa amatoria”, a ceramic cup full of sugared almond, symbol of prosperity and fecundity.

In England instead, in 1500 was common the habit of the “sweetmeat box”, containers realized with refined materials and decorated with precious stones, containing sugared almond or sweets. A research says that during the celebration of New Year’s Eve in 1574, Queen Elizabeth I received a lot of sweetmeat box as wish for the new year.

But is in 1896 that the party favour assumes the meaning that today we associate to it. It seems that at the wedding of Vittorio Emanuele, Prince of Naples and future King of Italy, and Elena del Montenegro, the invites brought the party favours as gifts, making them become the official gift of the marriage and beginning the tradition.

The sugared almond has ancient origins too, attributed to a Persian scientist, Al Razi, who used to cover the bitter pills with a layer of sugar.  Nowadays they are a commonly associated to the party favours, and following the etiquette they always have to be in odd number, because it represents the idea of union’s indivisibility. The more common number is 5, but each number symbolizes a different meaning:

The colour has for tradition a significate associated to the type of ceremony: light blue or pink for baptism, pastels sugared almond or multi-coloured for birthdays, and classic white for holy communion, confirmation and wedding.

If you’re curious to know more anecdotes about party favours and sugared almond, write to me!